Henry Tufts was a villian

This is a guest story by Daniel Allie who recently has published the complete second edition of Henry Tufts' The Narrative of Henry Tufts.
My first story on Henry Tufts can be seen here.

Henry Tufts was a villain.

He stole, he cheated, he lied.

He was a bad father, husband, soldier, citizen.

Wherever he went, and whatever he was doing, he was probably doing something bad.

Every honest person bearing the name of Tufts (and readers of this blog will know, undoubtedly, there were many!) since then has cringed, at least somewhat, at the sound of his name. Others have tried to make his book disappear altogether.

But I'm glad they failed.

If you are one who wishes such a man as Henry had never lived, or at least never written about his life, step back a second. Imagine Henry was someone else's ancestor or far-removed cousin, and hear me out.

That Henry was a Tufts is not what's important (though one can certainly wonder how such a bad seed came from the line of a Harvard Divinity graduate!). He didn't intentionally disgrace his family name. He was merely who he was.

He could have been better, but that's what's so important about him, and that's why I have published The Narrative of Henry Tufts: Second Complete Edition. Henry Tufts' perspective is completely unlike any of his contemporaries, and his book is all the better for it.

The book is rife with anecdotes of jailbreaks, horse thefts, quack doctoring and so much more, all of which—though part of the experience of the time—are little discussed in contemporary literature of the time.

Where else than Henry Tufts can you read of prison life in “The Castle” in Boston Harbor, and even find a glossary of the prisoners' dialect? Here we can learn all manner of odd terms not recorded anywhere else, such as “evening sneak” meaning “Going into a house by night the doors being open,” and “going to the nipping jig to be topt” meaning “He is going to the gallows to be hanged.”

Here we also gain a more nuanced perspective on how at least some ordinary Americans regarded fighting in the War for Independence—we see Henry enlist for the wrong reasons, that “a soldier in fact, may be a thief,” and then shortly thereafter desert the army altogether. His actions are damnable, of course, but reading this helps us understand better that the cause of George Washington and the Continental Congress were not at the forefront of every person's mind. We could dismiss Henry as an aberration in this case, but I think it teaches an important lesson: actually living in a historical period can be quite different from how it is represented later. For some, mere self-interested survival was of the greatest importance, far outweighing any higher cause.

The point is, history is complicated. There are as many perspectives as there are people, and we should not take it lightly that we can read the perspective of a man as bad as Henry Tufts. The continued existence of his book is necessary so that we can understand that not everyone in the past fit into the box of whatever common perception imagines. One may object that his is a book of lies (See Pearson's The Six Silver Spoons on my website), but outside of factual accuracy, there is a truth to Henry Tufts: the truth of how he presents himself and his outlook on his life and times. The very existence of this account—even if it were to be found that not a single event in it ever occurred—shows us a side to early America that was never well known. Not that of the good and pious, but of the lawless, who, bad as they were, still need to be understood for a more complete—and therefore true—picture of history.

The Narrative of Henry Tufts: Second Complete Edition, the first reprint edition of Henry Tufts' book ever to contain the complete text and original illustrations, is now on sale at Amazon here Visit henrytufts.com for more information. Daniel Allie is not believed to be in any way related to the Tufts family. 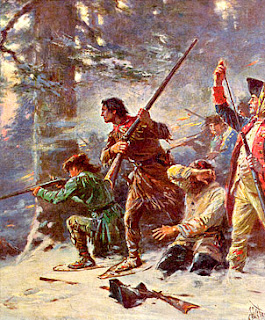 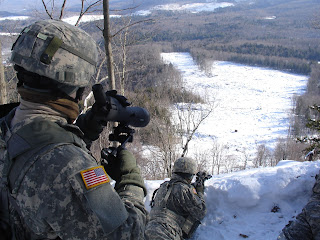 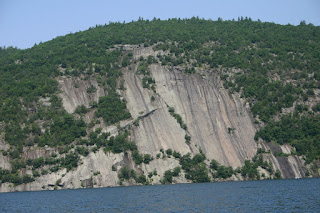