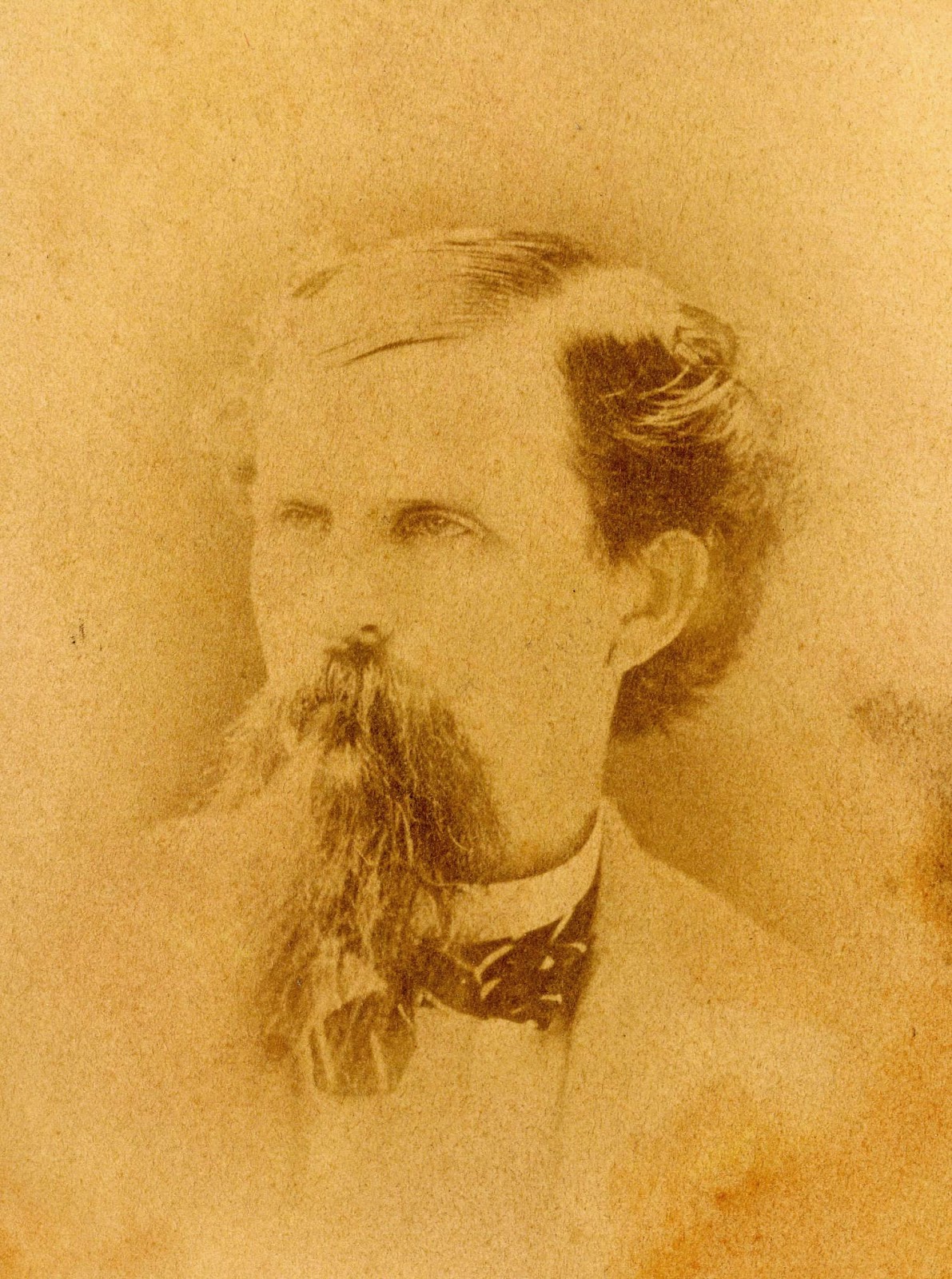 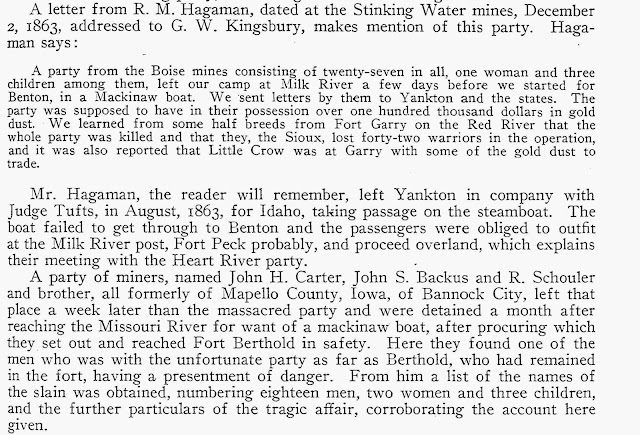 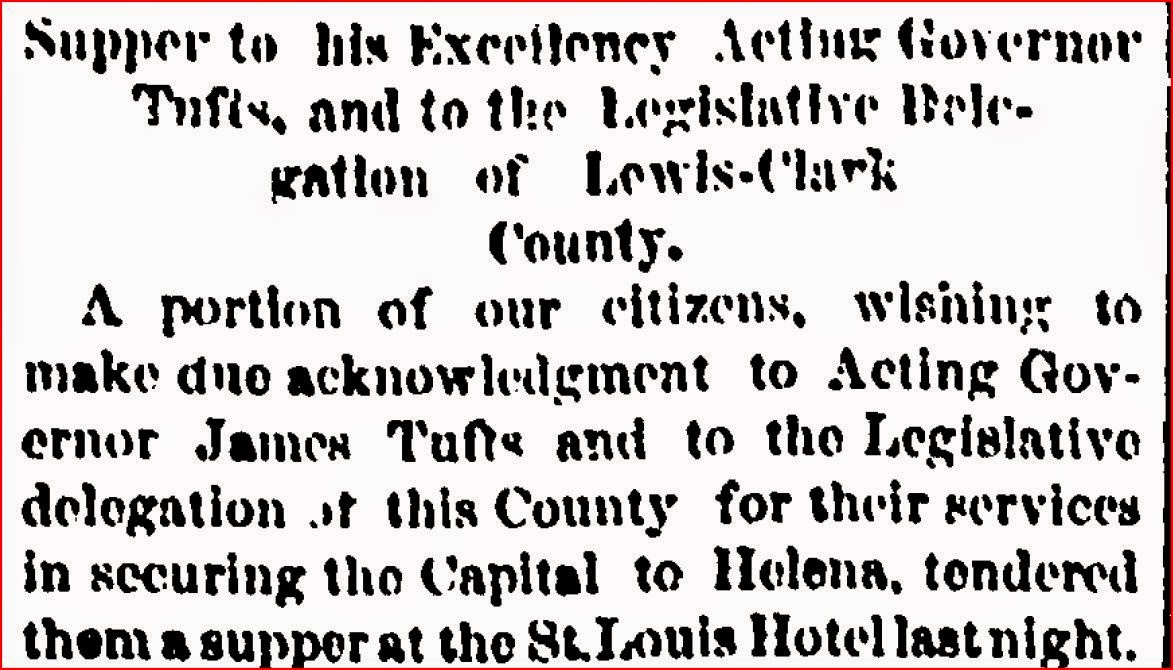 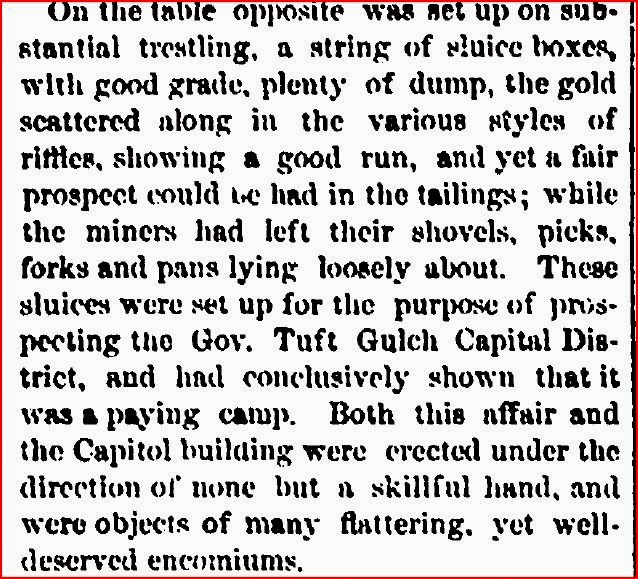 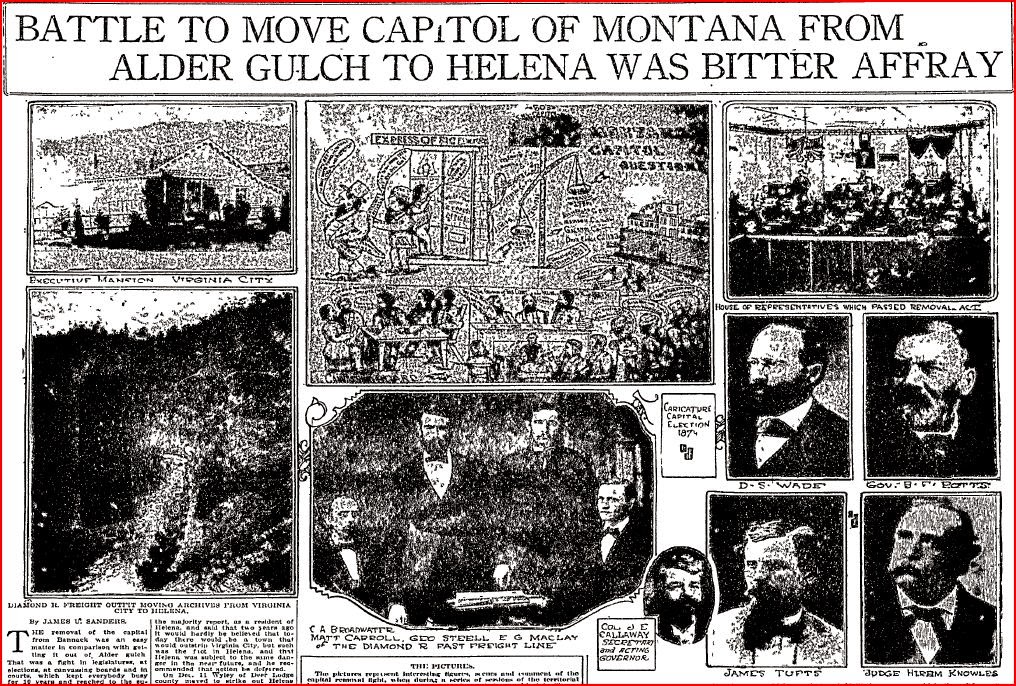 After his unsuccessful bid for Congress, James returned to New Hampshire. In 1872 he brought my Great-Grandfather to Phillips Exeter Academy. My Great-Grandfather James Arthur Tufts I was presumably named for his Uncle Jim. James Arthur Tufts diaries exist of only a few years but contain descriptions of Uncle Jim traveling with him and going to Walpole from Alstead (in sleigh or wagon) to “carry” Uncle Jim to the train. Judge James is noted in the Walpole NH census in 1880 but returned to Niobrara later in life and took up farming. Still never marrying, he passed in 1884 at age 54, of consumption. He is buried in L'Eau Qui Court Cemetery, Niobrara,
Knox County, Nebraska.
Posted by Thomas W Tufts at 11:56 AM