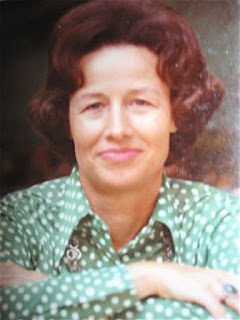 Eleanor May Tufts was born February 1, 1927 in Exeter New Hampshire. She was the first daughter of James A. Tufts Jr. and Hazel (Weinbeck) Tufts. I am sure they had no idea at that time the impressive career she would have. She followed a thorough education, with different teaching opportunities and a writing career. She was a nationally recognized authority on women artists and art history.
Life must have been busy at the farm, as Jim was starting his nursery, but he seemed to have time for his children, as evidenced by his early photos. 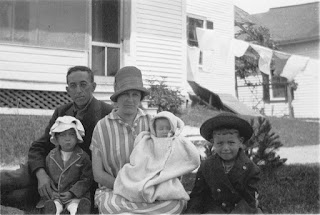 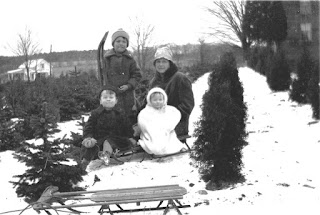 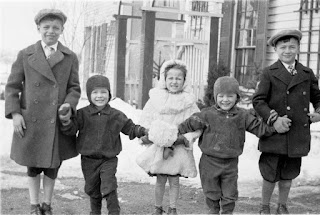 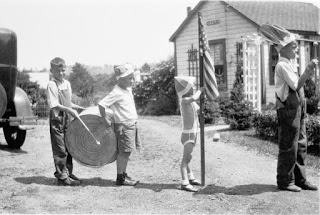 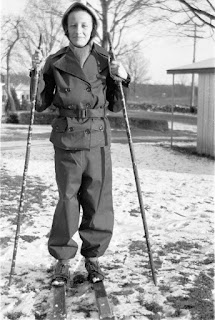 Eleanor attended the Robinson Female Seminary and pursued her higher education at Simmons College where she received her Bachelor of Arts degree. She then studied at Radcliffe for her Masters from Harvard.  After working with different educational organizations around New York City, she began her teaching posts at The University of Bridgeport and Southern Connecticut State College. She earned her PhD from New York University in 1971, This more thorough description of her career is from DICTIONARY OF ART HISTORIANS, A Biographical Dictionary of Historic Scholars, Museum Professionals and Academic Historians of Art at http://www.dictionaryofarthistorians.org/tuftse.htm
“ Her thesis was written with the assistance of Millard Meiss (q.v.) and Jakob Rosenberg (q.v.). Tufts was then hired at the Council on International Educational Exchange in New York City as director of program development. She moved to World University Service, New York, as associate director in 1960. In 1964 she became assistant professor of art history at the University of Bridgeport, Bridgeport, CT. In 1966 she joined Southern Connecticut State College, New Haven as an associate professor of art history. Tufts continued working on her Ph.D. at New York University, which was granted in 1971. Her dissertation, written under José Lopez-Rey (q.v.) was on the Spanish artist Luis Meléndez. 1974 was a watershed year for her. She was appointed professor of art history, Chair of the Division of Art at Southern Methodist University, Dallas, TX, along with Alessandra Comini (q.v.); she published her important book, Our Hidden Heritage: Five Centuries of Women Artists, and was awarded a summer National Endowment for the Humanities grant. Tufts and Comini became partners, the two developing and sharing feminist approaches toward art and a home in Dallas. The two spent summers tracking down works by women artists for the books and to raise curatorial awareness of important works by women languishing in storage. Tufts helped organize the National Academy of Design's exhibition on her dissertation topic, Meléndez, in 1985. In 1987 the first director of the National Museum of Women in the Arts, Anne-Imelda Radice, asked Tufts to curate the inaugural traveling exhibition, "Women in the Arts, 1830-1930." The show received extensive and controversial coverage. She contracted ovarian cancer and died at age 64.” 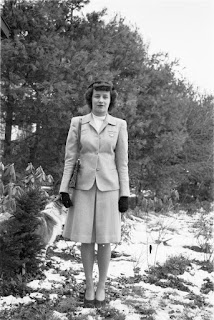 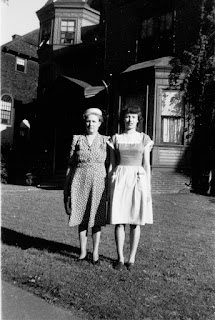 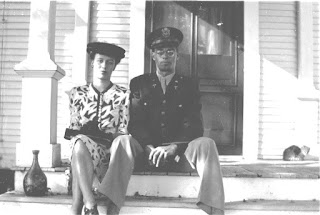 With my father J. Arthur Tufts on front porch at High Street 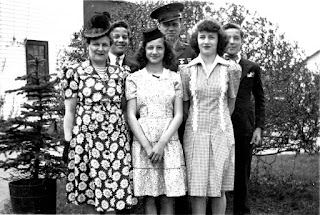 Eleanor wrote five books, specializing in Spanish artist, Luis Melendez, and in the work of women artists, striving to get them the recognition she felt they deserved. She was also active in women’s issues and worked with various museums. Dr. Tufts was the curator of "American Women Artists, 1830-1930," the exhibition that opened the National Museum of Women in the Arts in Washington, D.C., and toured the United States. She lectured and attended conferences, including speaking at the dedication of the new public library in Exeter New Hampshire. She was well-traveled, often visiting different parts of Europe in search of artists and their work, particularly women artists, and then returning home to lecture, teach, and write. 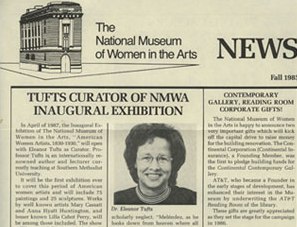 Eleanor shared a home in Dallas Texas and taught at Southern Methodist with Alessandra Comini, also a very accomplished educator, lecturer, author, and art historian. They visited Exeter in their extensive travels and were often there for the traditional family holiday gatherings. As a child I was thrilled for Aunt Ellie’s visits. She brought tales of travel in Europe and often gifts at Christmas and birthdays.  One of Allesandra’s own books was a favorite gift of my youth. 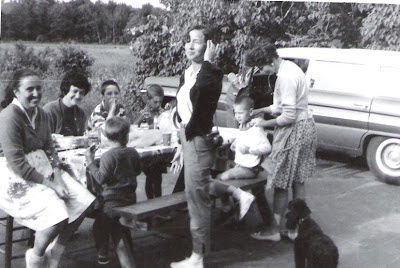 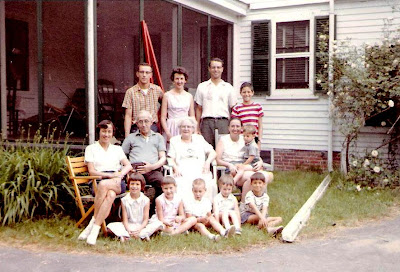 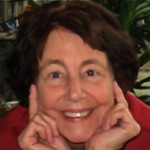 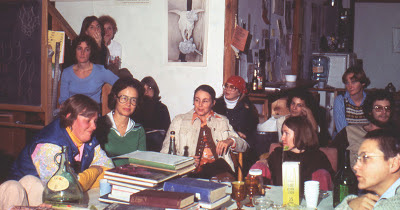 Eleanor’s legacy continues at Southern Methodist. The Art History Department awards the Eleanor Tufts Pre-Doctoral Fellowship, a two-year national award created to support outstanding graduate students in Art History in the completion of their dissertation and in their transition to professional academic careers. There are also other book awards in her honor and things I have not uncovered I am sure. Her papers are stored at Southern Methodist library and indexed online at:
http://www.lib.utexas.edu/taro/smu/00022/smu-00022.html

The Eleanor Tufts papers consist of biographical data, images, correspondence, professional material, essays, articles, reports, manuscripts, and artist catalogues covering the years between 1927 and 1991, with the bulk of the materials from 1970-1988. The collection illustrates the career of a prominent feminist art historian and professor at Southern Methodist University.

The majority (70%) of this collection is Dr. Tufts' research notes.

If anyone is near or visiting Dallas TX and loves art. The Dallas Museum of Art has a wonderful statue found by Eleanor in a Massachusetts backyard and donated by Alessandra Comini in her honor.
http://uncrated.wordpress.com/2011/12/07/whitewonderland/ 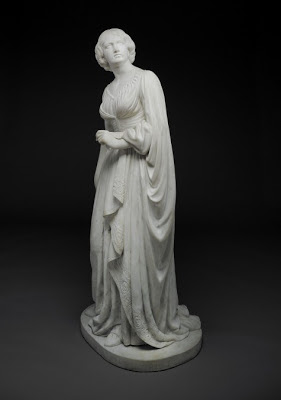